Young People’s Academy is open and, in accordance with government guidelines, we are working to gradually increase the number of students who are returning to school over the summer term.

If you have any questions or queries relating to this please call the school office between 10.00am-2.00pm or email us reception_ypa@yphub.org

Please send all consultations and referrals to the admissions email address- admissions@yphub.org

Still can't find what you're looking for? 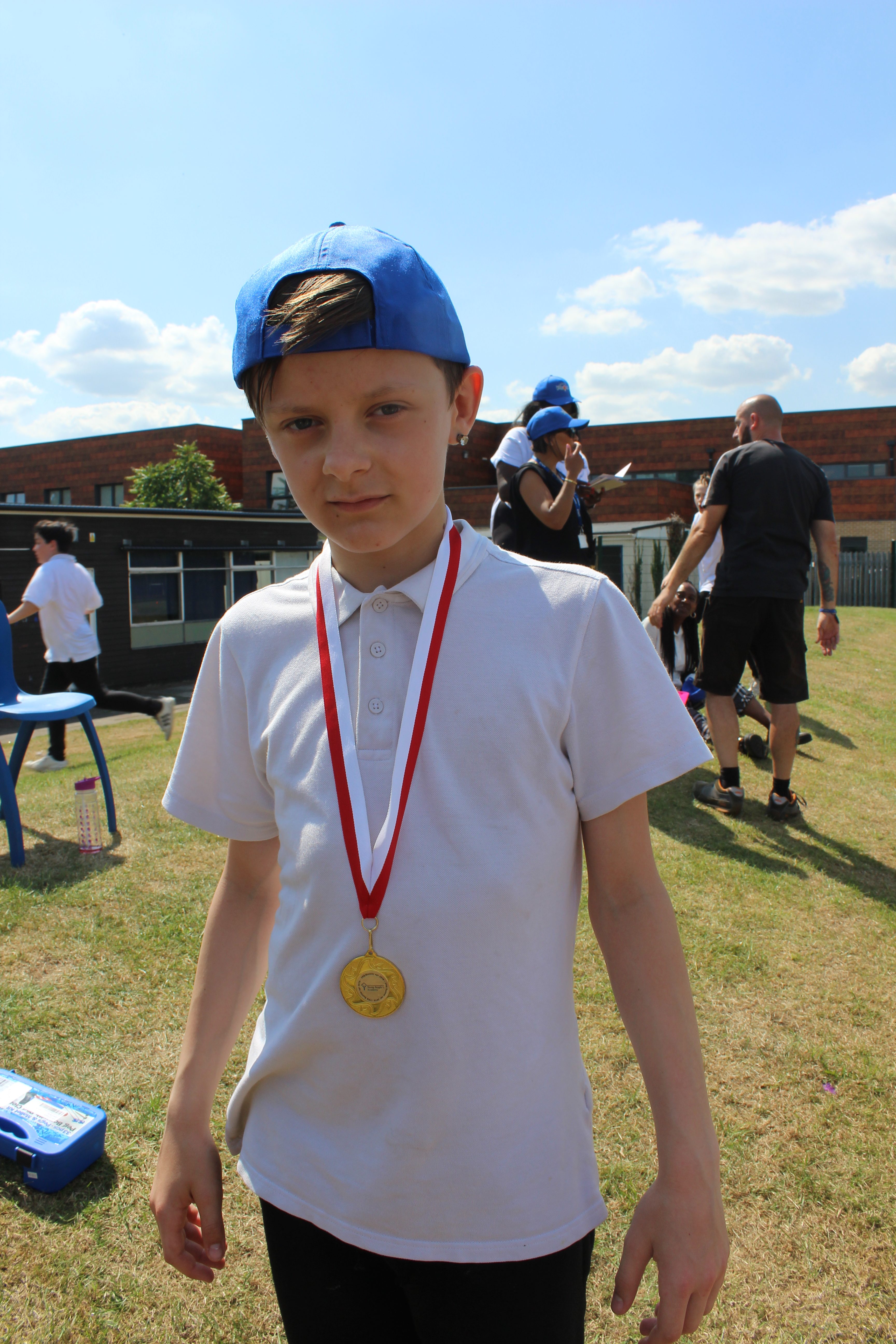 Last Tuesday afternoon, key stage 3 held their sports day.  The weather was really hot but this didn’t stop the students giving their everything. Both staff and students were divided into teams, each team being named after one of the schools’ pride values; Perseverance, Respect, Integrity and Diversity lined up to battle it out while Daisy was delighted to be leading  team Equality – they were serving much needed refreshments in the shade!

The other four teams took part in six group activities , closely monitored by eagle-eyed staff checking who were winners. The obstacle course was timed very carefully by Mr Crowe and Danny and Joe were second and third with only 2 hundredths of a second between them. Miss Francis really encouraged the javelin throwers and Cavalli , with an injured right hand, even threw with his left hand. Miss Forbes had the help of Tayvon and Arjun in goal for the penalties and she saw some outstanding footwork. Freya was delighted to show the boys how good she was, getting first place overall. Top Bins was really tricky , and Mr Hunter really encouraged everyone and Oakley pulled something special out of the bag for a great performance. Tennis was very busy, with poor Miss Mortimer running around collecting tennis balls. Kola made sure basketball was good fun, and some really good baskets were shot.

Whilst Mrs Bevis added up the scores the students did a relay race and there were even staff races, although Freddie was very tough competition, not only for students but staff too. We finished with a tug of war before the certificates and medals were presented. Captain of Team respect Freddie and Captain of Team Perseverance Altin had excelled all day and both were hoping to win. Team Respect won with Perseverance coming a close second. Katie said it was brilliant fun and she wore her winners medal the next day to show everybody.

Everyone agreed it had been a wonderful afternoon. Every student took part and staff were encouraging everyone by cheering and joining in. 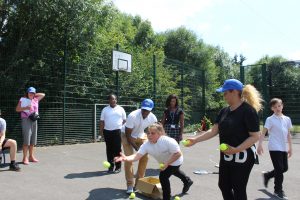 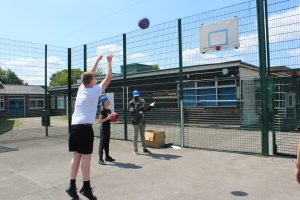 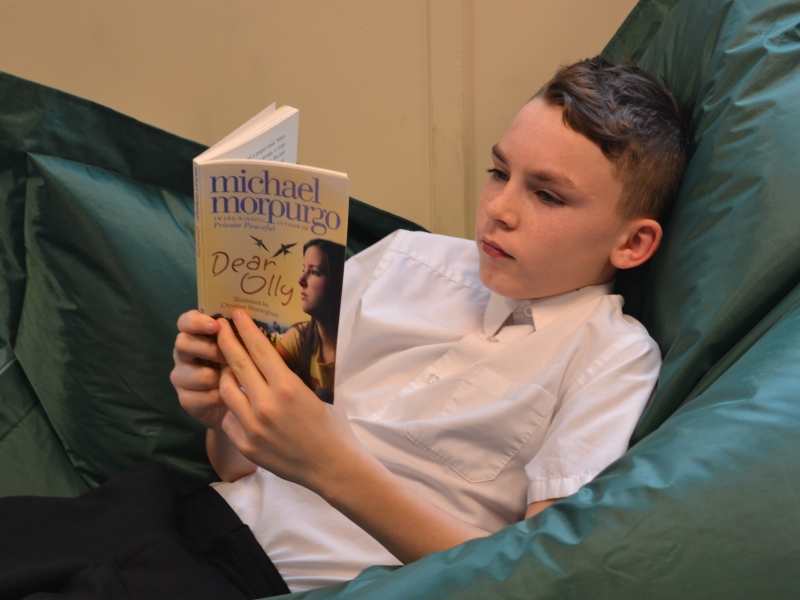 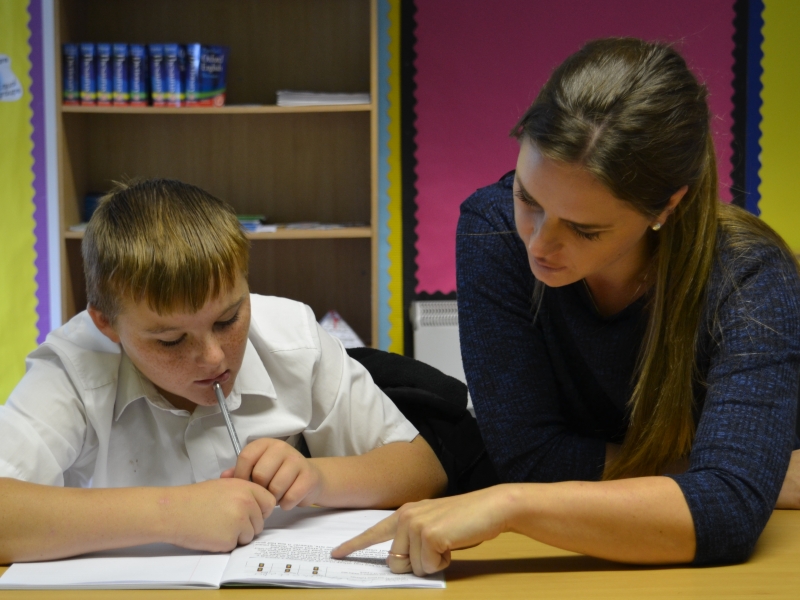 YPA has a good understanding and built a rapport with my son. He has been happy and well cared for to the point where he has met his full potential and thrived. The right balance and structure has provided for my son’s complex needs. Thank you for your continuous support.  Parent 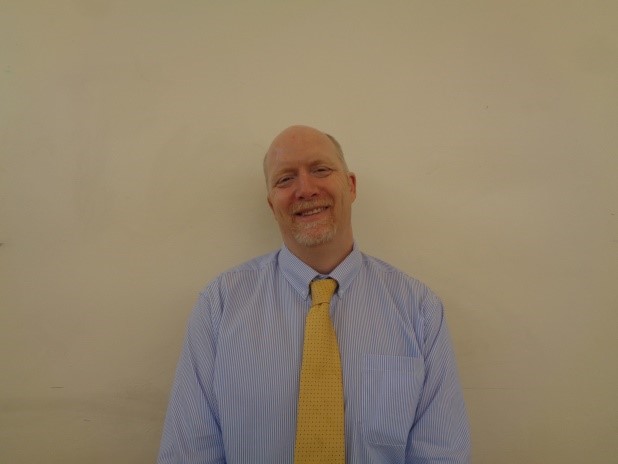 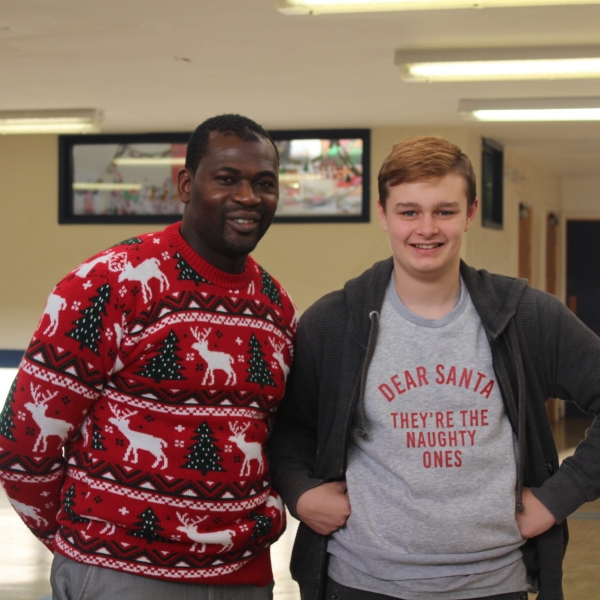 On Friday 13th December we held our annual Christmas Lunch at YPA. Staff, students and guests all sat down to a delicious meal cooked by Ms Kay and Ms Sylvia. We all got into the festive spirit by donning our … 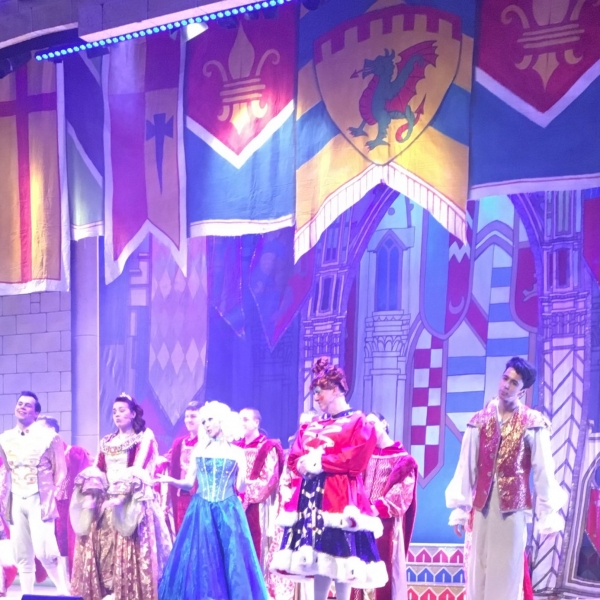 On Tuesday 17th December as part of an English educational visit, Year 7 went to a relaxed performance at the Beck Theatre in Hayes to watch Sleeping Beauty. Staff and students were engaged in the performance from start to finish … 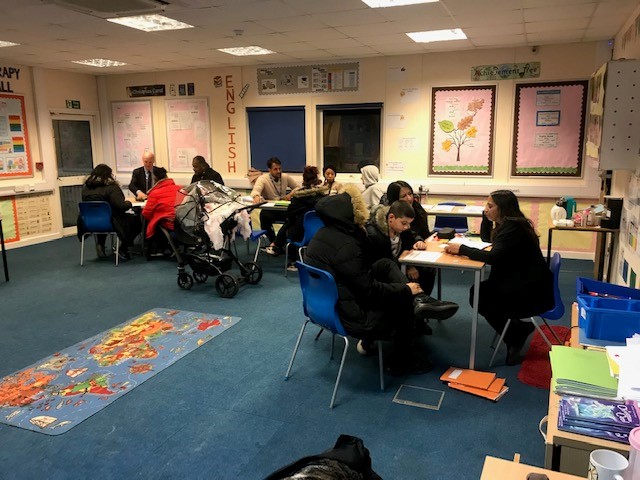 On Wednesday 11th December 2019 Young People’s Academy hosted a Year 11 Careers Information Evening. We invited the Parents and Carers of all year 11 students to discuss their current progress in examination courses and the possible Post 16 pathways …